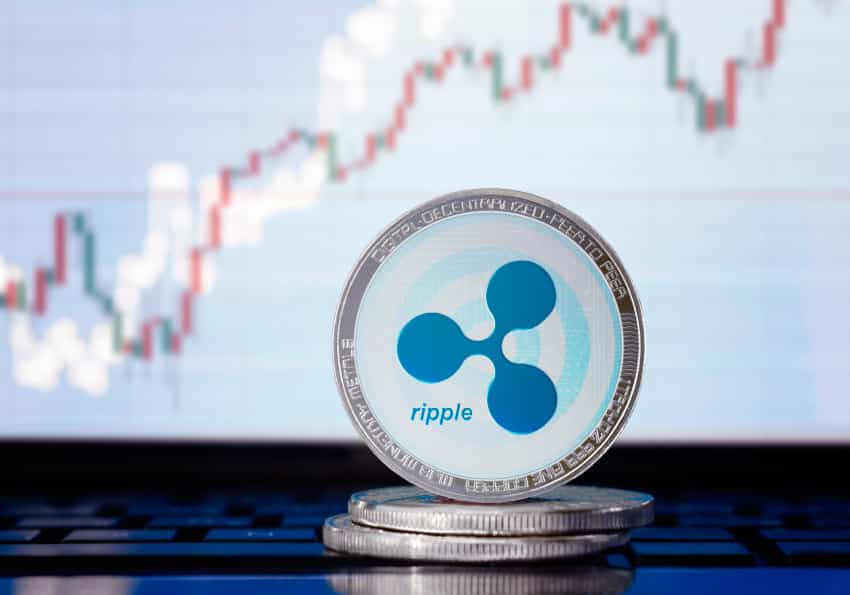 Ripple is a real-time currency exchange, gross settlement system, and payment network developed by Ripple Labs Inc., a technology firm located in the United States. Ripple was founded in 2012 and is based on a decentralized open-source system that allows tokens representing cryptocurrency, fiat money, and the like.

It’s impossible to predict which one of the two assets (Ripple or Bitcoin) will be a superior investment. Bitcoin has a large trading system with futures and spot markets, but Ripple’s XRP trades in considerably smaller amounts.

Ripple XRP (XRP) is a prominent cryptocurrency. Unlike BTC, it does not promote its decentralization. Rather, the cryptocurrency is tightly linked to a number of banks, investment organizations, and enterprises across the world. Most traders presume that cryptocurrency’s strongest selling feature is its independence from other corporations, XRP appears counterproductive.

Crypto specialists, on the other hand, are increasingly arguing that this might be the secret to Ripple’s success. Despite the fact that cryptocurrencies are typically difficult to anticipate, some feel that Ripple’s unique position in the market will allow it to avoid some of the turmoil that might shock the sector in the coming years.

On the 4th of August 2013, Ripple XRP was originally listed on a cryptocurrency market at $0.01. After then, until 2017, its price stayed quite stable. The cryptocurrency sector had a spectacular year in 2018. Bitcoin’s price soared by 2,000 percent, but it was nothing compared to Ripple’s 36,000 percent surge to an all-time high of $3.84 in January 2018. The second drop of XRP was extraordinarily quick, but it never returned to the lows it had achieved in the initial years.

How Does Ripple Work?

Ripple is the most sophisticated blockchain technology for money transfers. It has made it easy for large banks to reach a credible, expanding network of 300+ providers spanning more than forty countries.

Ripple operates by hosting many potentially valuable assets. The network includes an On-Demand Liquidity mechanism that might enable global value transfers and exchanges.

Ripple has partnered with several banks in various phases of development. The network accepts payments in both fiat and cryptocurrencies, including BTC. For Bitcoin, this collection of features is unachievable, while for Ethereum, it is just marginally conceivable. Bitcoin has remained true to its first-layer solution, with the BTC asset serving as a payment unit.

Ripple and XRP have charted their own course, and the prospect of their overtaking Bitcoin will be a long way off. Ripple has demonstrated that acceptance will take time, as it will recruit traders, financial partners, and establish an ecosystem from the bottom up.

At the same time, Ripple has been able to ride the bandwagon of Bitcoin in order to raise its profile, create a market price, and attract investors.

Under the leadership of its CEO, Brad Garlinghouse, Ripple has shown to be a good communicator. Bank collaborations help it expand its reach.

Ripple has also stated that it is willing to embark on a new method of funding by launching an open offer. As a result, Ripple would be able to raise funds both from the crypto and traditional financial worlds.

Ripple has amassed a following of ardent believers, some of whom purchased XRP at high prices. Some investors have been dissatisfied with the protracted period of price declines. Because it postponed the sale of its escrow hoard in 2019, Ripple has become a holder.

Ripple has a bright long-term future. While experts worry about impending regulation, Ripple is unlikely to be harmed. Because of its particular value, it may find supporters within conventional banking institutions. You can click here to get the latest news on Ripple (XRP) and stay updated about it. 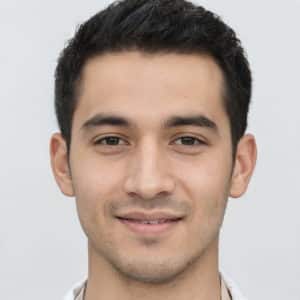 John Walls is a freelance writer, who covers the latest crypto, blockchain, ripple news and also does the price analysis. When not writing, he read books, travel and enjoys all design-related things. He has completed his degree from Pacific States University. You can contact her by email: john@ripplenews.info.