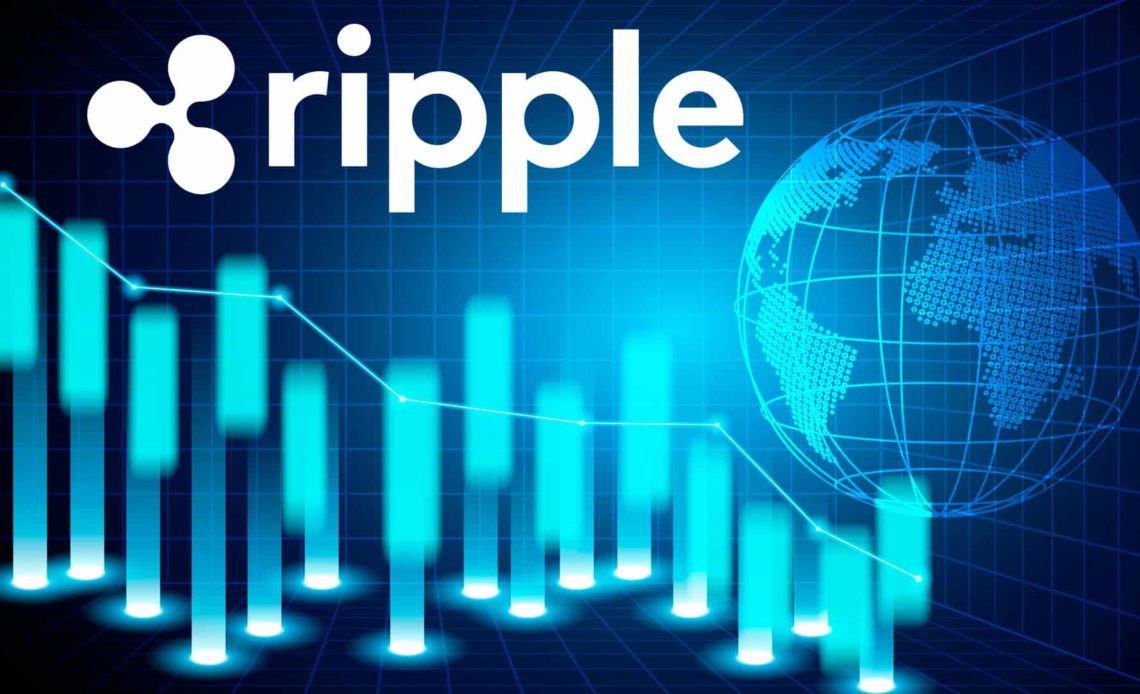 Over the last 24 hours, Ripple price marked huge volatility, and at the time of yesterday’s closing, it dropped tremendously. Today, since the opening, the same influence is felt. However, XRP coin is holding itself tightly around $0.168. The rest of the day might remain moderate. The traders interested in XRP coin are recommended to hold on the investment for a while.

Yesterday, Ripple coin started dealing at $0.180, but the following hours brought the price to $0.171 at 05:55 UTC. The currency hung around the same level for the next 5 hours. Later, XRP price exhibited a slight hike and reached $0.178, but immediately it started trading downwards. The coin plunged in the next 2 hours and touched $0.172 by 3.70% fall.