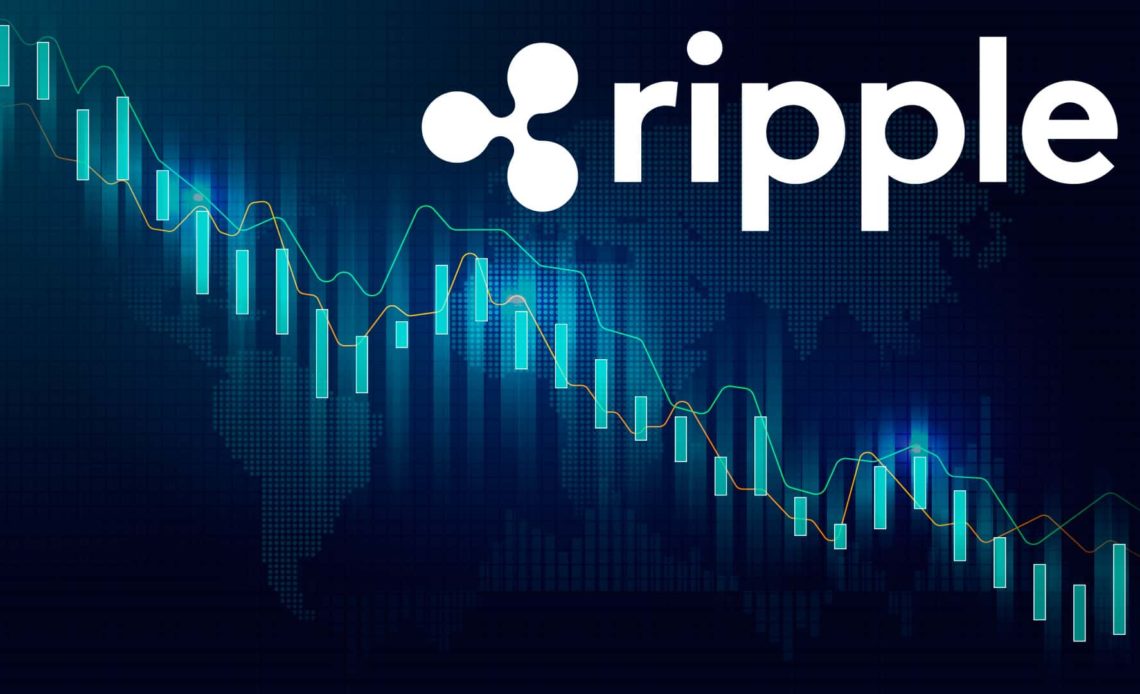 Most of the coins are dealing around the 90 days low, and out of them, there are few which trades below the 52-week low. Bitcoins, Litecoin falls under the former category, whereas Tron, Ripple, etc. are the few coins that come in the later.

The improvement was awaited by the traders of the market. However, the contradictory situation has stroked where the coins are spotted registering new lows. The growth in the market seems to be postponed for a while. The traders who are planning to invest in the XRP coin are suggested to hold the investment and wait for a colossal improvement. The first quarter is about to close, and it looks like it might give a bearish ending.

The price chart of Ripple is exhibiting a massive fall in the 7 days. On March 7, 2020, the coin was spotted at $0.240, and the level remained till 16:25 UTC on the same day. Later, there was a pullback pressure that brought Ripple price to $0.201 on March 8 at 16:15 UTC. Then again, XRP kept the price locked till the next day. The currency reflected an improvement in the latter days, and by March 10, Ripple price counter stroked $0.214. The coin couldn’t hold itself and dropped to $0.200 on the next day.

Further, the price of the XRP coin spiked to $0.209, but unfortunately, it was followed by a huge plunge. It slipped tremendously to $0.151, and in the next few hours, there was a slight improvement marked. The price again dribbled from $0.168 to $138 and closed the day.

The current price of Ripple is $0.154, and it nears the immediate resistance level at $0.185961. The closing period of the XRP coin would create pullback pressure. However, the recovery in the coin might strike soon.